A Beginner’s Guide to Software Testing 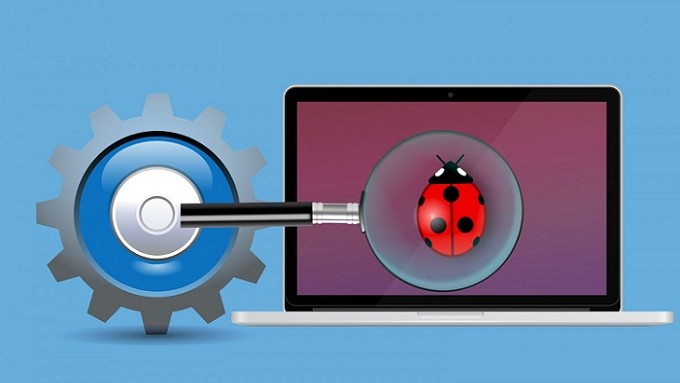 What Is Software Testing?

Software Testing is a method to check whether the software product matches expected requirements and to ensure that the software product is bug-free. It involves the execution of software/system components using manual or automated tools to evaluate one or more properties of interest.

What are the benefits of Software Testing?

Here are the benefits of using software testing:

Cost-Efficiency: It is one of the important advantages of software testing. Testing any IT project on time helps you to save your money in the long term. In case the bugs are caught in the earlier stage of software testing, it takes developers fewer resources to fix it.

Security: It is the vulnerable and sensitive benefits of software testing. People are looking for trusted products. It helps in removing risks and problems early on.

Customer Satisfaction: The main motive of any product is to give satisfaction to the customers. UI/UX Testing ensures the best user experience. 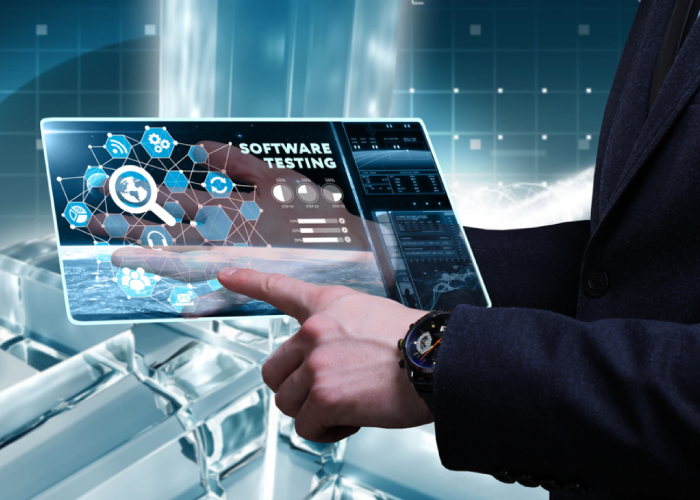 The following principles should be followed during software testing:

What is Exhaustive Testing?

Testing all the functionalities using all valid and invalid inputs and preconditions is understood as Exhaustive testing.

Defects detected in the early testing of SDLC are less expensive to fix. Conducting early testing reduces the cost of fixing errors.

Assume if we gathered incorrect requirements and developed the software it’s a waste of time, effort and money. So it’s better to analyze the requirement instead of later.

Defect Clustering in software testing means that a small module or minor functionality contains most of the bugs or it has the most operational failures.

The same test cases process repeat again and again until they do not find new bugs that are called Pesticide Paradox. So to overcome this, it is necessary to review the test cases regularly and add or update them to find more defects.

The testing approach depends on the context of the software we develop. For example, an online banking application requires a different approach to testing compared to an e-commerce site.